That's impossible... When do you want it?

The friendly artists at Fonco are all known for wearing many hats, so you don't just get their experience and talent, and you're not just getting a team - what you're getting is a family that is capable of taking on the most creatively challenging projects.

We invite you to bring your project to Fonco Studios, where we believe creativity, attention to detail and hard work equal realizing your vision to its greatest potential. 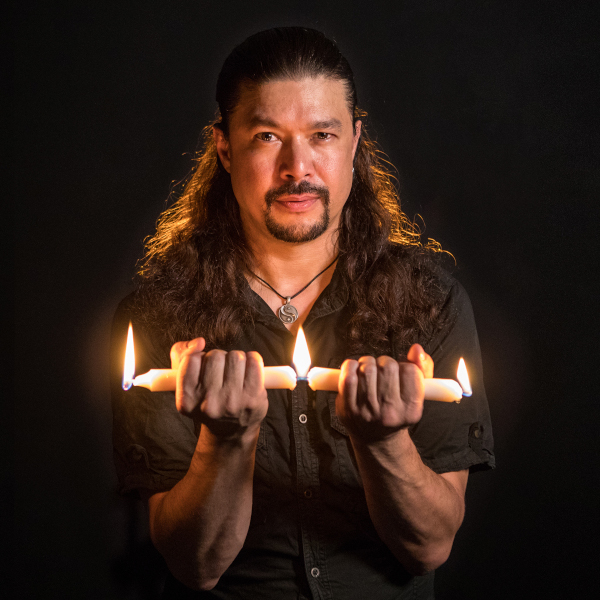 In his three decade career, Fon Davis has worked on over 40 feature films, countless music videos, commercials, TV shows and other projects As an alumnus of the Industrial Light and Magic's Model Shop, Fon has worked on Starship Troopers, Galaxy Quest, and Pearl Harbor feature films, as well as the Star Wars, Terminator, Mission Impossible, and Jurassic Park franchises. In addition to his work in visual effects, Fon has also worked in several art departments on Disney's The Nightmare Before Christmas, James and the Giant Peach, Christmas Carol, Mars Needs Moms, Laika Entertainment’s Coraline and Warner Brothers The Matrix series.

More recently, Fon worked on Interstellar, Guardians of the Galaxy, and Neill Blomkamp’s Elysium. Fon is currently a creative director at Fonco Studios, a celebrity judge on ABC's BattleBots, an instructor at the Stan Winston School, on shows including SuperFan Builds, Nerd Alert, Cake Masters, Starter Kit, Painter's Guild, and Adam Savage’s Tested. Fon is also a content creator and public speaker, frequently using his broad knowledge in entertainment and visual storytelling to share his experience and knowledge with the world.

Fon has a reputation for being a kind-hearted team builder, hardworking planner and excellent troubleshooter who cares deeply about building and nurturing communities. 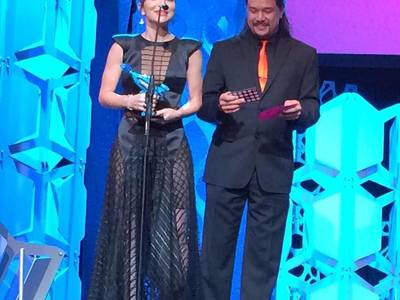 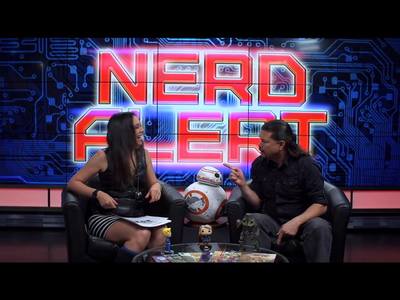 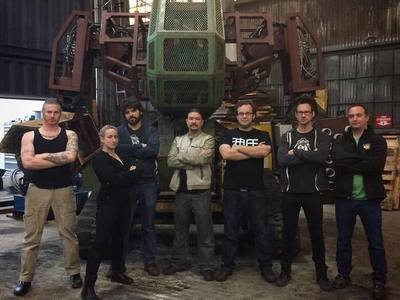 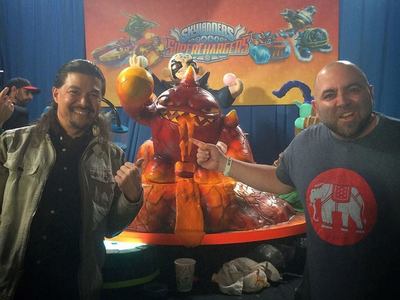 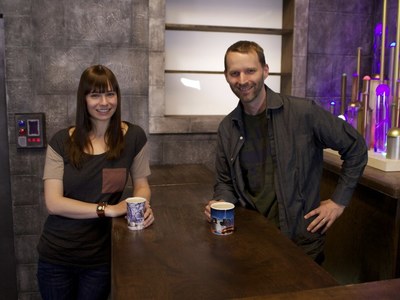 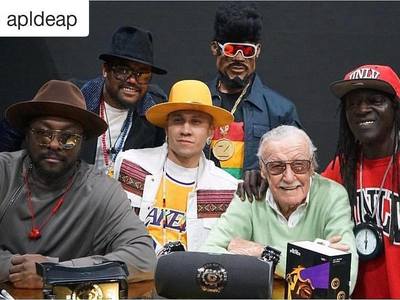 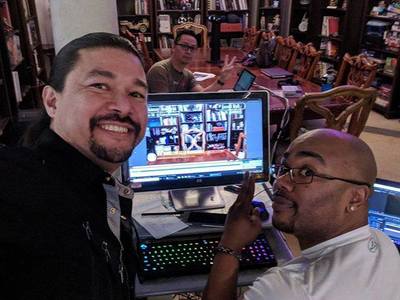 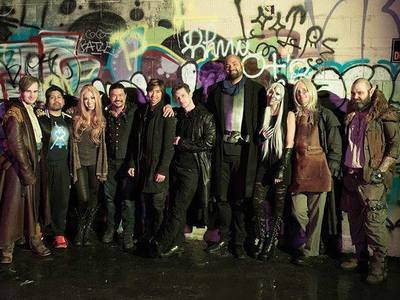 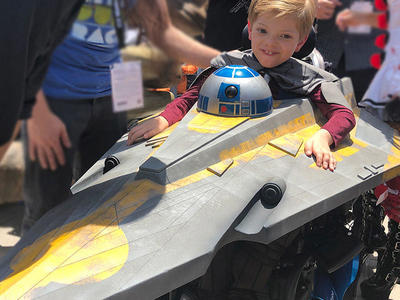 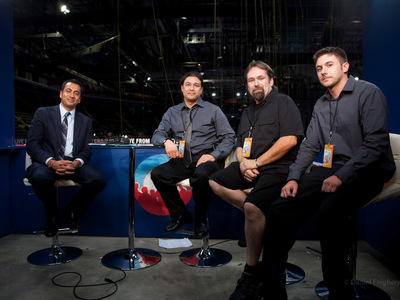 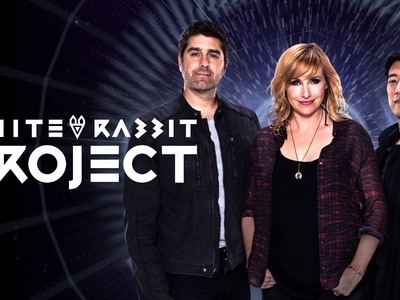 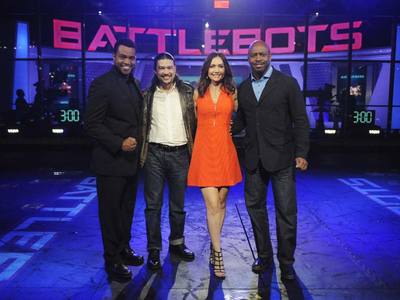 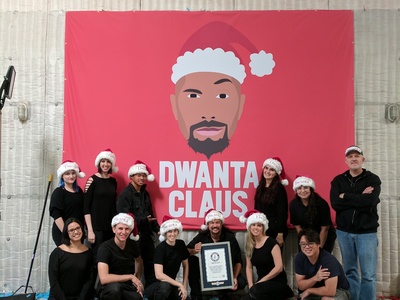 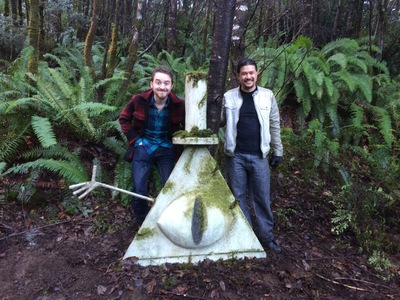 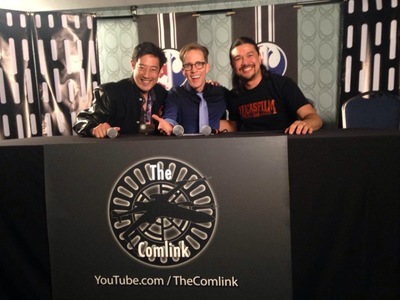 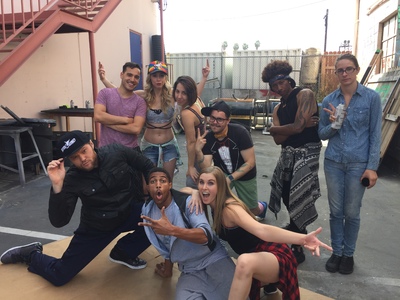 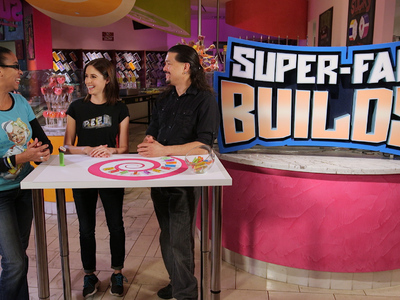 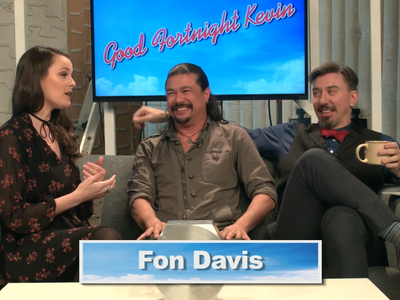 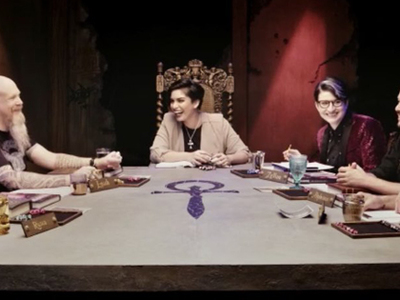 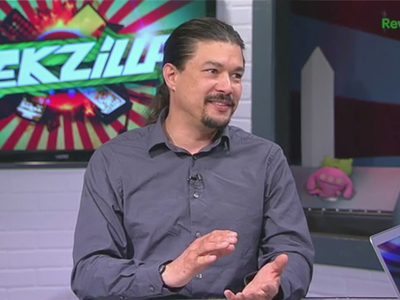 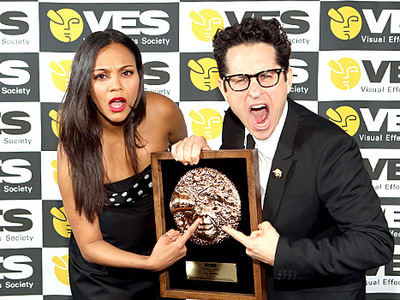